Thien Hoang Student This is the place I keep notes of what I learnt and what I accomplished.

I came across this problem on Codeforces a while ago. They did provide a solution (thanks, Radewoosh!), but since I love to proving things, I want to note down some of my insights and findings.

Consider a sequence , in which let and . Apparently there are a lot of sequences like that. For each , is selected randomly with equal possibilities among the divisors of . Let’s denote the expected value of . What is ? Read the problem statement.

For example, we have and need to calculate . All possible sequences of are:

Can we simply calculate the average value of ?, in this case:

No we can’t, because the possibilities for the sequences to happen are not all the same. For example, the possibility of is , while that of is only .

Consider a table of cells, which are colored by four colors Azure, Coral, Green, and Taupe. The only condition for it to be nice is that every subtable of has 4 distinct colors. (1)

Given a colored table, we need to re-color it so that it satisfies the condition above. What is the minimum number of cells that need to be re-colored? Read the problem statement.

I was studying Rotating Calipers the other day, and like many other people, I jumped to Wikipedia as soon as I found it in the result pages. Wikipedia - Rotating Calipers. This particular page was a stub. It contained very few information and description about the algorithms, let alone the visuals to support.

I was interested in the problem of finding the largest segment formed from a set of points, which leads to the problem of finding the diameter of the convex hull. Finding convex hull is rather familiar to me, but to find the diameter is something new. The Rotating Calipers technique is one of the most popular method to solve such problem, and it was first introduced by Michael Shamos in his Ph.D. Thesis at Yale University, 1978. You can find his paper online here. The algorithm was proposed on page 79 of the paper (p. 87 of the file).

The paper actually described the method much better than Wikipedia. His idea was indeed very elegant and clever, but his pseudocode on page 79 has many flaws. Some guy had copied this implementation and posted on Wikipedia. What was worse, you could find some other websites on the first-page result of Google that also copied verbatim from Wikipedia. When I found the mistakes, I couldn’t doubt myself because this was a 40-year-old paper, so I must have missed some detail somewhere which might have led to the confusion. But after posting my concerns on Reddit and receiving positive feedback, I became more certain with what I had found. I don’t know if anyone has spotted the mistakes before me, or if they were corrected in the next editions. In his following textbook, “Computational Geometry”, published in 1985, the whole implementation was removed. I did not see any confirmation or modification. It was simply replaced by a new approach using areas, meanwhile the old one depended on calculating angles. In this article, I will explain the algorithm, the flaws, and give an alternative solution. 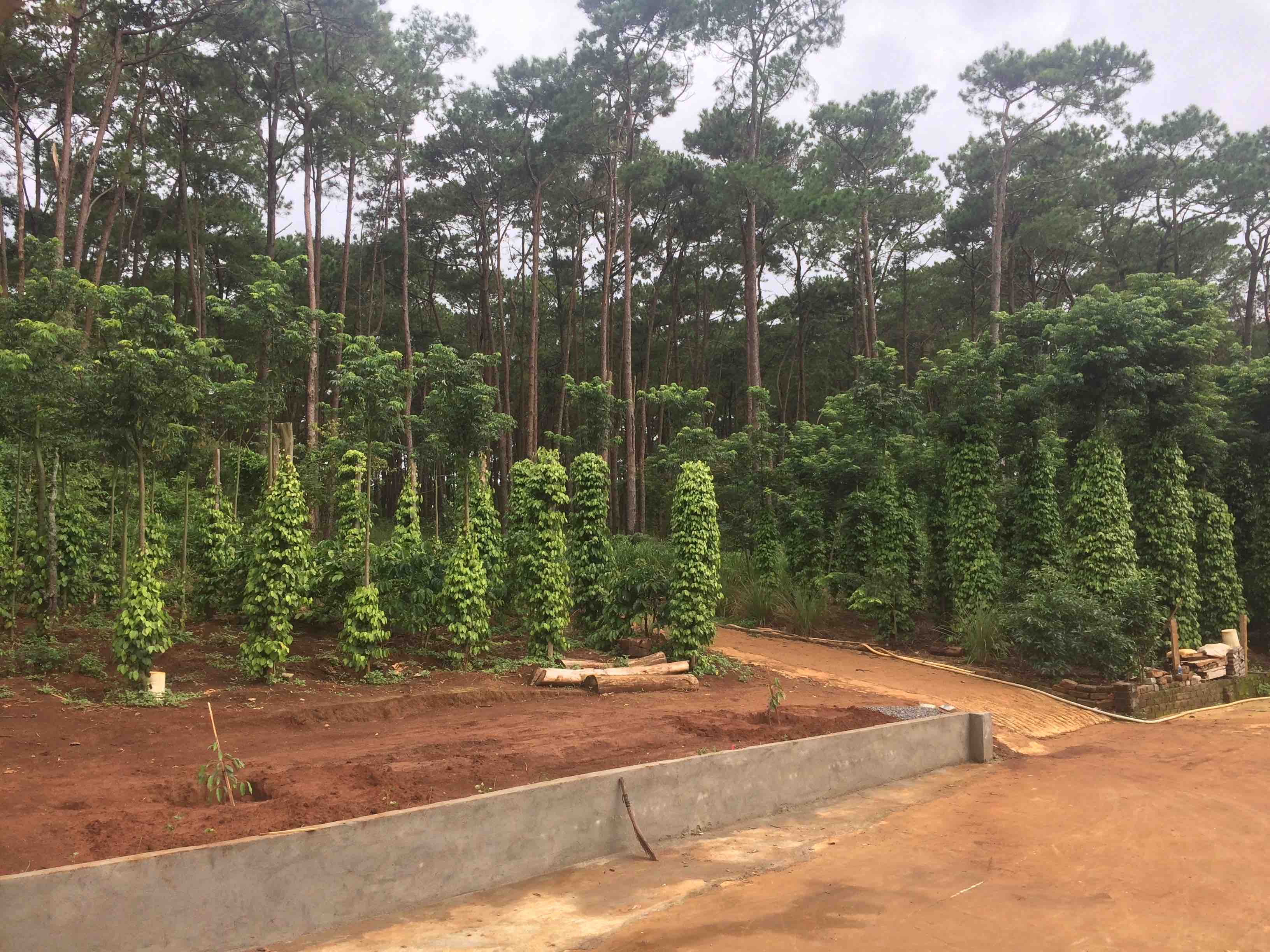 My visit to Dak Nong